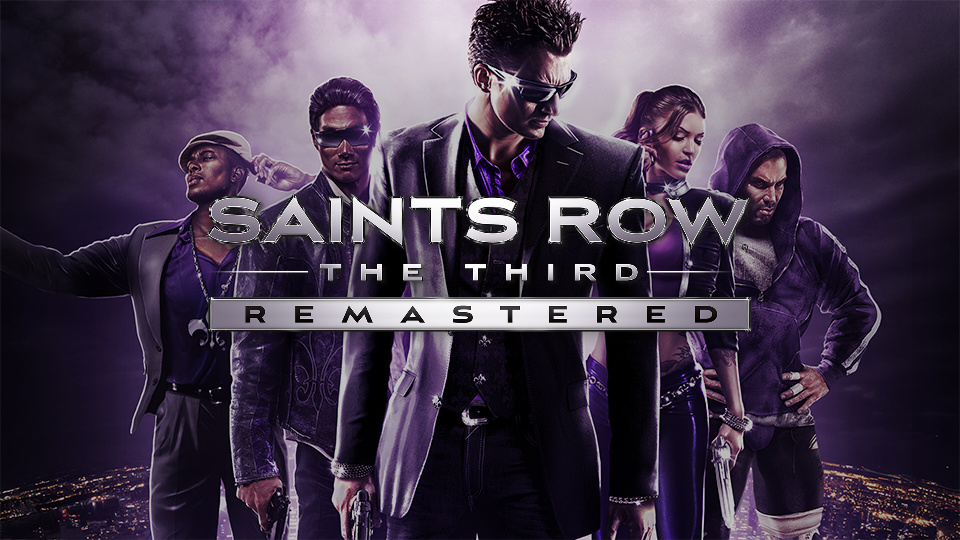 Amazon has announced the titles it’s adding to the Luna+ channel in July, and they include DIRT 5, Saints Row The Third: Remastered and Valkyria Chronicles 4. The e-commerce giant offered Prime subscribers no-invite access to its Luna game streaming service last Prime Day, giving you the chance to try it out for seven days. If you’re wondering whether to pay for a subscription after the trial period is over, perhaps knowing what’s coming to Luna+ can help you decide.

DIRT 5 is an off-road racing game featuring over 70 routes in 10 global locations. On Luna, you can play in Free Play and Local Split-screen Multiplayer mode, and you can also play the narrative-focused career mode that pits your player against Bruno Durand in a series of championships. The Online (Races and Party Games), Time Trial, Playgrounds and RaceNet features are not available on the version coming to Luna+. If the omissions don’t bother you, the game will be available on the channel starting on July 15th.

While it doesn’t have an exact release date yet, the remastered version of Saints Row The Third will also be available on the service next month. In the action-adventure game, the Third Street Saints are no longer just a street gang but celebrities with merch like sneakers and energy drinks. The game pits them against a criminal organization called the Syndicate, which now demands tribute from the group.

If you’d rather play Valkyria Chronicles 4, though, you can do so starting on July 8th. The tactical role-playing game will have you commanding a squad of soldiers in the battlefield as they fight the Empire in the Second Europan War. You’re getting access to the Complete Edition of the title on Luna+, including all bonus content, add-on missions and unlockable rewards. These titles join DiRT Rally 2.0, Killer Queen Black, The Falconeer and Yakuza 0, which Amazon added to Luna+ earlier this month.

Amazon’s Luna streaming service gives you the ability to play the games it has on offer on devices you already own, such as Windows and Mac PCs, Fire TVs, iPhones and iPads (via the web) and supported Android phones. You’ll have to request for an invite or own a supported Fire TV device to access it, and after you get in, you’ll have subscribe to one of the channels available. At the moment, your options are the $6-a-month Luna+ channel and the Ubisoft+ channel. As you can guess, the latter gives you unlimited access to Ubisoft’s games, though it will cost you $15 a month instead.

All products recommended by TopGadgetHut are selected by our editorial team, independent of our parent company. Some of our stories include affiliate links. If you buy something through one of these links, we may earn an affiliate commission.