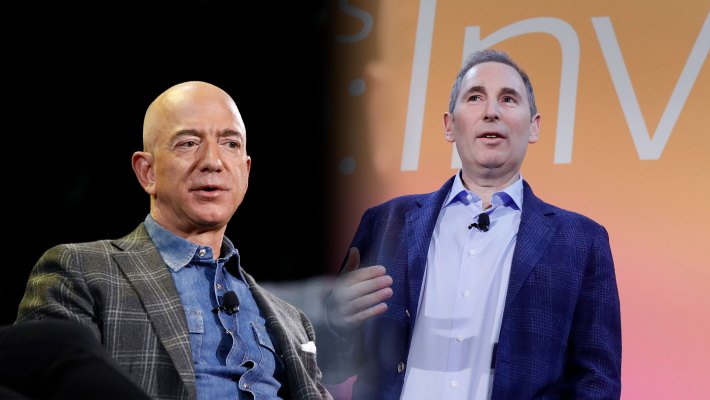 It’s not easy following a larger-than-life founder and CEO of an iconic company, but that’s what former AWS CEO Andy Jassy faces this week as he takes over for Jeff Bezos, who moves into the executive chairman role. Jassy must deal with myriad challenges as he becomes the head honcho at the No. 2 company on the Fortune 500.

How he handles these challenges will define his tenure at the helm of the online retail giant. We asked several analysts to identify the top problems he will have to address in his new role.

Handling that transition smoothly and showing investors and the rest of the world that it’s business as usual at Amazon is going to be a big priority for Jassy, said Robin Ody, an analyst at Canalys. He said it’s not unlike what Satya Nadella faced when he took over as CEO at Microsoft in 2014.

Handling the transition smoothly and showing investors and the rest of the world that it’s business as usual at Amazon is going to be a big priority for Jassy.

“The biggest task is that you’re following Jeff Bezos, so his overarching issue is going to be stability and continuity. … The eyes of the world are on that succession. So managing that I think is the overall issue and would be for anyone in the same position,” Ody said.

Forrester analyst Sucharita Kodali said Jassy’s biggest job is just to keep the revenue train rolling. “I think the biggest to-do is to just continue that momentum that the company has had for the last several years. He has to make sure that they don’t lose that. If he does that, I mean, he will win,” she said.

As an online retailer, the company has thrived during COVID, generating $386 billion in revenue in 2020, up more than $100 billion over the prior year. As Jassy takes over and things return to something closer to normal, will he be able to keep the revenue pedal to the metal?